Calgary Italian Bakery had the privilege of being a part of Calgary’s largest single-day food drive on November 7, 2015.

The Stuff a Bus food drive is in it’s 23rd year, and CIBL has partnered with Calgary Co-op, the Calgary Food Bank, and Calgary Transit along with other organizations and individuals throughout the City of Calgary.

Calgary Italian Bakery donated 2000 loaves of bread to the cause this year. On the day of the event a city bus is stuffed at each Calgary Co-op location full of goods for the Calgary Food Bank. In total more than $200,000 worth of food was raised in 2014.

This event helps feeds thousands of families who need the assistance, especially in this tough economy and during the already financially stressful holiday season.

Thank you for letting Calgary Italian Bakery be a part of the Stuff a Bus event on Saturday November 7th at the West Springs Calgary Coop! 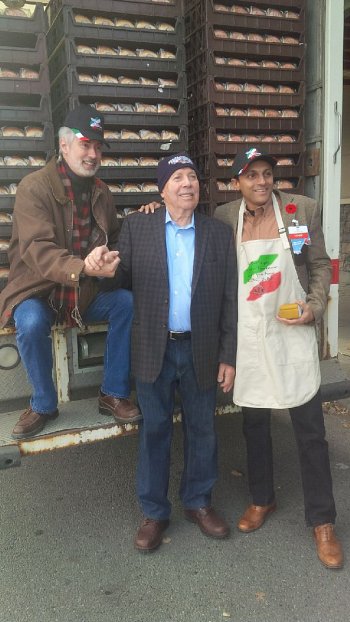 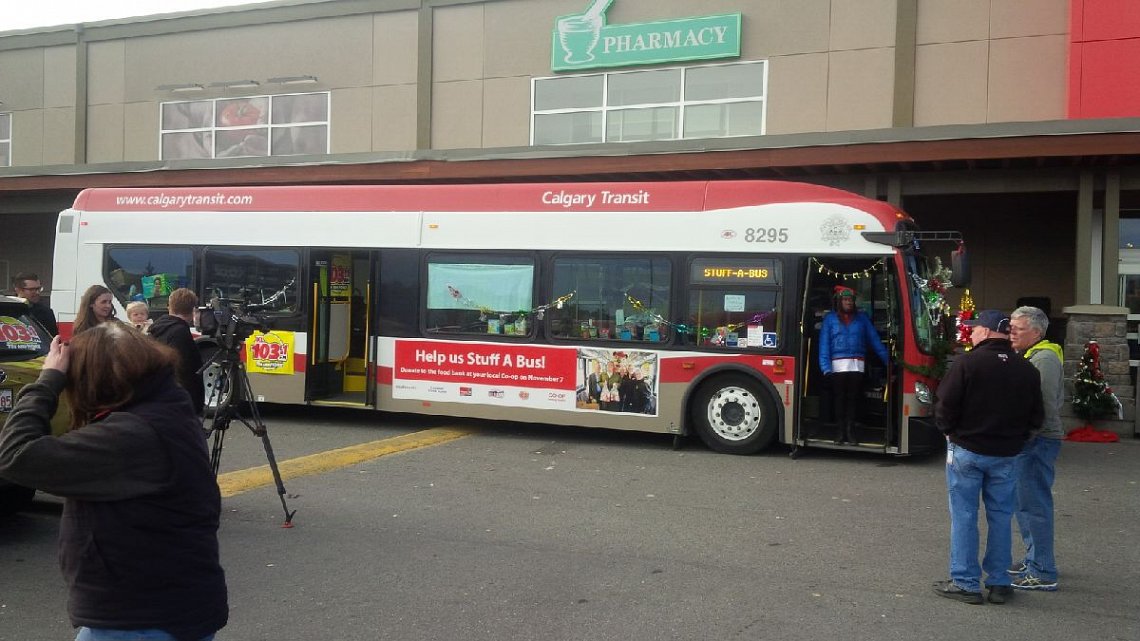